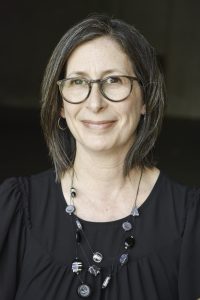 Rebecca Salzer, Associate Professor of Dance, was appointed CARI Interim Director in August 2018 and Director in May 2019. Salzer is an intermedia dance artist and educator. Her work for the stage has been seen in Chicago, Los Angeles, San Diego, and San Francisco, where she directed Rebecca Salzer Dance Theater for a decade. A frequent collaborator herself, Salzer’s award-winning films and videos have been programmed in national and international venues and on public affiliate television stations KQED, KPBS, and WTTW. Salzer is a Jacob K. Javits Fellow. She holds a B.A. in Humanities from Yale University and an M.F.A. in Dance Theatre from the University of California, San Diego. Salzer also directs the NEH-funded Dancing Digital project (dancingdigital.org), a national effort to create more equitable, sustainable, and forward-thinking dance resources online. 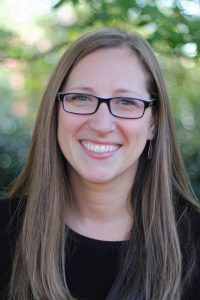 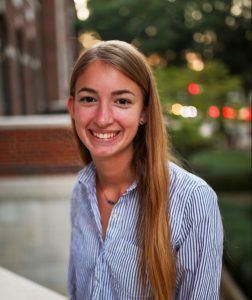 Kristen Spencer joined CARI in February of 2020. She is a recent graduate of the University of Alabama , where she received her degree in Creative Advertising and Studio Art (B.A.). She has worked as an art director on the Higher Education Partnership client team of Capstone Agency, and was a part of Minerva, a competitive creative advertising portfolio program. Kristen is originally from Clinton, Pennsylvania.