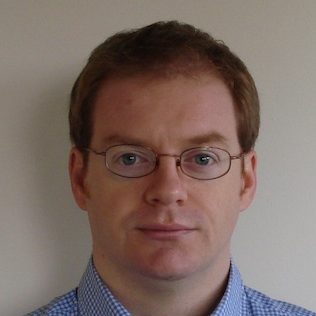 Conor Henderson is an experimental particle physicist, collaborating on the Large Hadron Collider at CERN, where he searches for evidence of new physics beyond our current Standard Model of elementary particles. He received his PhD in physics in 2005 from MIT. After postdoctoral research appointments with MIT and CERN, in 2011 he joined the faculty of the University of Alabama, where he is now an Associate Professor and Director of Graduate Studies in the Department of Physics & Astronomy.