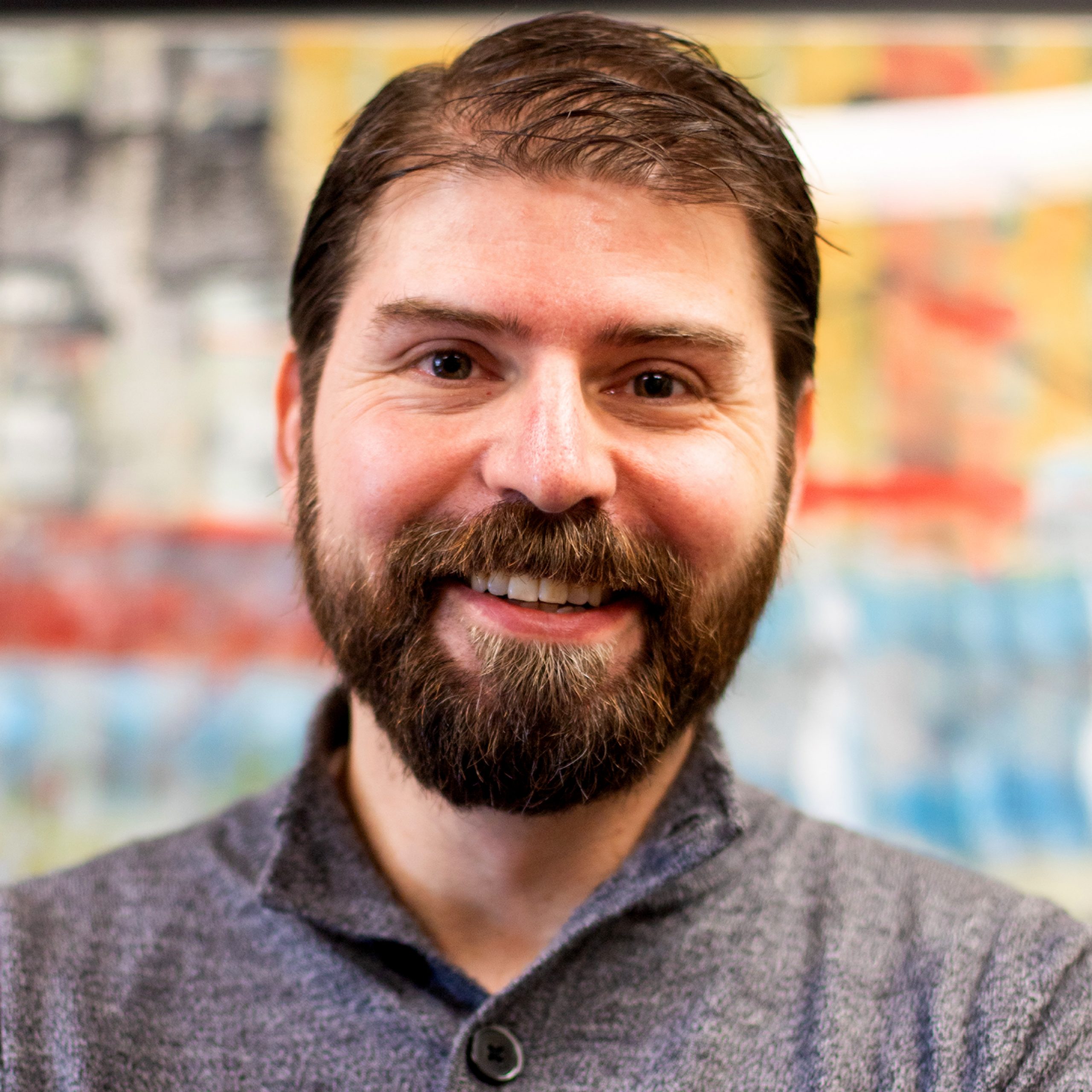 Andrew Raffo Dewar, Ph.D. is a composer, soprano saxophonist, electronic musician, ethnomusicologist, and arts organizer. He is Professor of Interdisciplinary Arts in New College and the School of Music.

He has performed internationally over the past 25 years, with over 200 performances and installations on five continents during his 12 years at the University of Alabama. Recordings of Dewar as a composer and performer are available on two dozen albums published by record labels throughout the United States and Europe.

Dewar holds an interdisciplinary BA in Music, Anthropology, and Asian Studies from the University of Minnesota, and an MA and Ph.D. in music composition and ethnomusicology from Wesleyan University.